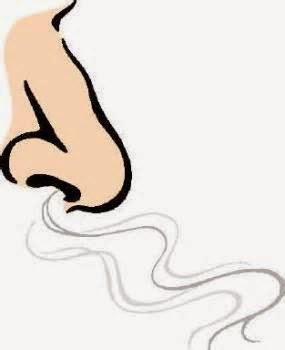 It's a pique to the proboscis, an assault of the olfactories, a celebration for the sense of smell.  It all depends on your perspective.

For the first time visitor, a humid and overcast Charleston, South Carolina can be quite shocking.  The air is thick with an unpleasant, but oh so important, stench.  The source is a local paper mill that employs hundreds and pumps millions into the local economy.  I've known that aroma for close to 60 years.  I remember the first time very well.  We had come to Charleston to visit my grandmother.  I used a more common word to ask my father if he was flatulent.  After the laughter stopped, my mother explained that the odor came from the paper mill. Thirty-five years later, I was pastor of a church in the heart of North Charleston.  I remember a conversation with a 30 year Westvaco employee.  "It smells like dirty diapers," I said.  "Well, it smells like money to me," he responded.  The difference was perspective.

Paul wrote in 2 Corinthians 2:15-16, "For we are to God the aroma of Christ among those who are being saved and those who are perishing.  To one we are the smell of death; to the other, the fragrance of life . . ."  Taken in context, Paul is writing here about those whose witness and testimonies are motivated by a sense of calling.  Those who speak before God with sincerity, spreading the fragrance of the knowledge of Christ as we go.  BUT . . .

When you choose to live out your faith publicly, it will affect every part of your life.  But not everyone will like you and that's OK!  In John 15, Jesus told His disciples, "IF the world hates you, keep in mind that it hated Me first.  If you belonged to the world, it would love you as its own.  As it is, you do not belong to the world, but I have chosen you out of the world.  That's why the world hates you."  Then, in His high priestly prayer in John 17, Jesus prayed, "I have given them Your word and the world has hated them, for they are not of the world any more than I am of the world."

So be bold with your testimony, stand firm in your faith, vote you values, be a citizen of heaven first and foremost, and do not be ashamed or afraid.  To God the Father, you will be the aroma of Christ.  To some, you will be the fragrance of life and to others, the smell of death.  IF there are those who hate you for it, just remember that you are in very good company (John 15:18).  And remember that Jesus Himself has prayed for you (John 17:14-19).

I can imagine the seraphim surrounding the throne of God asking, "What's that smell?"  And the Father replies, "That's the sweetest aroma in heaven or on earth.  It's the fragrance of obedience and sacrifice.  It's fragrance of life.  It's my child!!"  And remember, God's perspective is the ONLY one that counts!
Posted by Zane Brown at 8:13 AM No comments: 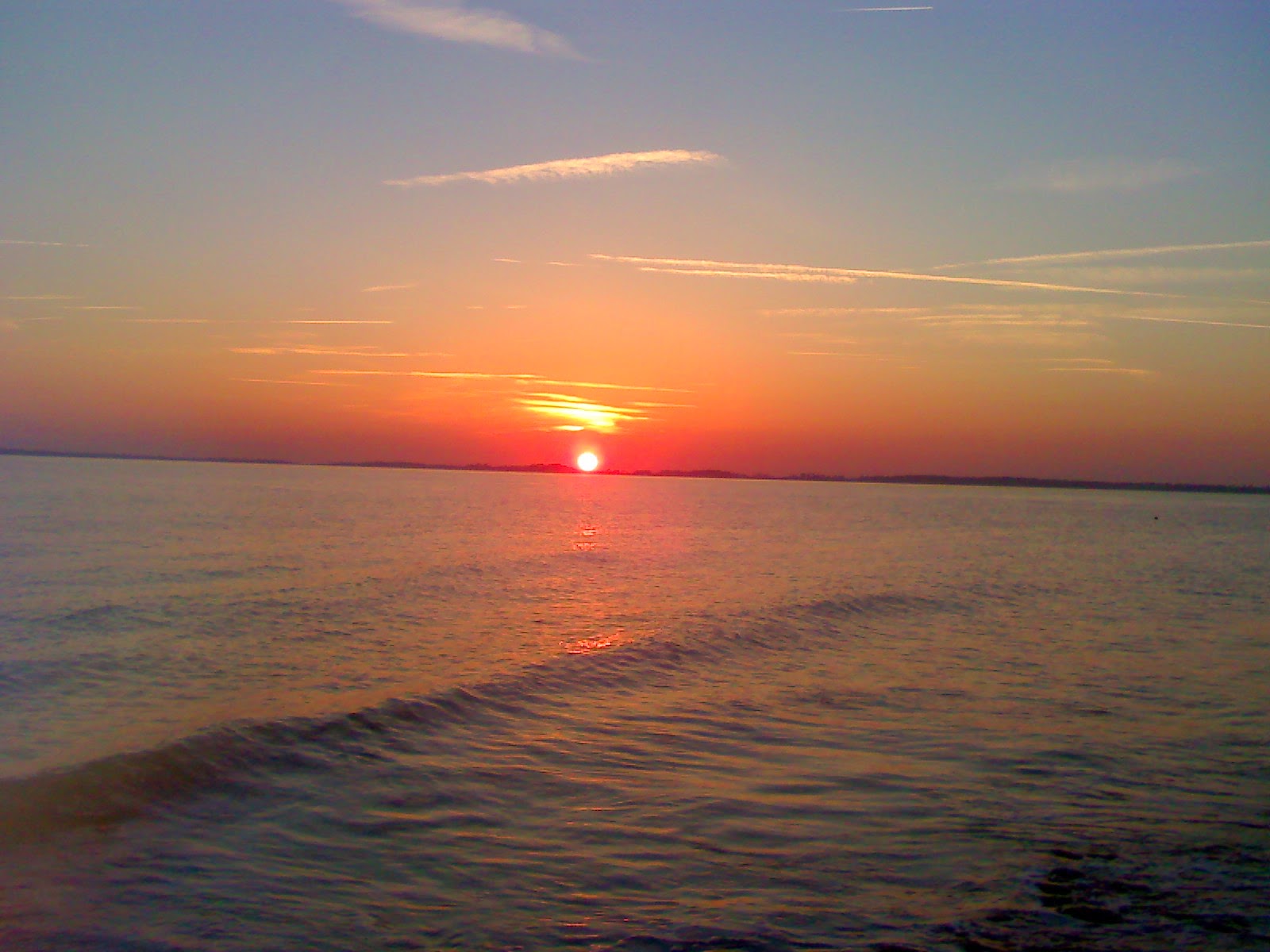 I’ve recently begun my seventh decade of life.  That’s right.  I turned 60 years old this summer.  As I get older, it seems that the years pass more swiftly.  I’m getting older, but my wife isn’t.  I feel the pain and stiffness of arthritis occasionally.  I take medication for diabetes and elevated triglycerides.  And I have to admit that I am now on the downside of my life expectancy.
So what’s next?  Some adventure, probably.  Each morning we get to peer into the unknown, a treasure chest of possibilities and adventures.  Each day we are given an ocean of possibilities which might include blue skies and bright sunshine OR a few storms with howling winds and monstrous waves.  We must not fear the storms so much that we stay on the dock and miss the adventures that God has in store for us.  We CAN navigate the seas of a new day with confidence by following a few simple guidelines.
First, welcome each day as a God-given opportunity.  James 4:13-14 says that our lives are but a vapor appearing briefly and then vanishing.  None of us is promised a tomorrow, so it’s extremely important that we see each day as a gift from God and use it appropriately.  Live each day as if it were your last.  Love deeply, give generously, laugh hysterically, forgive quickly, and do an act of kindness for someone who can do nothing for you in return.
Second, begin each day with prayer.  This isn’t a call for an early morning prayer marathon.  It’s an encouragement to spend some time every morning, perhaps even before getting out of your bed, acknowledging God’s greatness, His lordship over all of your activities that day, and submitting to His authority over your life.  Just as doctors have discovered that brief intervals of exercise can be as beneficial as extended workouts, you might discover that a few minutes of prayer several times a day keep you more attuned to God’s will for your life.
Third, spend some time in the Bible each day.  Again, it’s not necessary to read eight or ten chapters a day.  What is important is that you spend some time in God’s word daily asking Him to speak to you through your reading.  You will find that it becomes easier to hide God’s word in your heart when you’re consuming it in smaller bites and your motivation is simply to have God speak to you.
Finally, seize opportunities to invite others to experience the joy that Jesus brings to your life.  People will probably take more notice of your faith when you weather the storms that will inevitably come.  When you emerge from those storms battered but intact, you’ve earned the right to tell others about the Source of your strength and hope.


Every morning, remember!  We have not passed this way before, but God has.  So we can claim His promise to Joshua in Joshua 1:9 – “. . . Be strong and of good courage; be not frightened or dismay; for the Lord your God is with you wherever you go.”  That always makes it a good day!
Posted by Zane Brown at 7:31 AM 1 comment: